It is a fact that like with all animals breeding practices should be followed and adhered with, however farmers and breeders do not always comply. Most of the North American breeders make use of micromanagement in breeding practices. This means that they make a careful and deliberate choice when selecting a stud for a specific female. As females do not go into eustress and capable of mating anytime this is essential.

However it is not the typical arrangement everywhere else and animals are left to breed if and when and with whom they want.in most of South America they might have a single stud that resides with a large group of females and the breeder or farm owner hopes for the stud to impregnate the whole lot of them. Special literature exist about the ideal ratio of male to female ratio.

A vicuna researcher Karl Koford cites in his findings that the ideal ratio in all the large to huge alpaca breeders in Peru and elsewhere be one male per every ten females and that was during the 1950s. Other researchers in the 1970s did another take at La Raya where it was found that maximal breeding ratio is one male to thirty females. Only in larger herd with multiple males according to a well-known breeder in Peru, Julio Barreda could your ratio be 3 males to a 100 females or 8 males to 200 females.

These ratios are elusive however as another study confirmed that two studs that were in the same herd at the same time operated differently in regards to performance. One impregnated 50 females while the other only impregnated 15 and both of these were over a period of two years. It is found that males that commingle in large herds are often hindered through domination struggles, dominance and other variables. 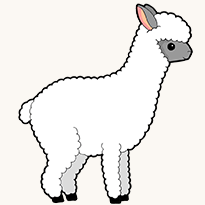 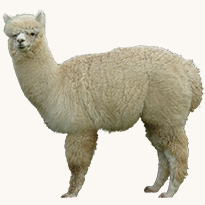